The fish lift sluice in Gmunden at the Traun using the system “Der Wasserwirt” went into trial operation in December 2016. The operator is Energie AG. The fish lift sluice overcomes a maximum difference in height between the upper and lower water of approx. 10.8 m and enables the fish to pass the dam in the direction of the river. A special feature of this version is the alluvial line, in which the fish are washed out of the shaft into the upper water. The location is on the Traun, the fish region is the lake runaway of the Traunsee with the size-determining fish species lake trout with a maximum length of 90 cm.

As the first monitoring results with underwater cameras including a counting system and a fish trap in the upper water show, the fish lift sluice in Gmunden is well received by the fish. As of spring monitoring 2017, the following 11 species of fish have been proven to have risen above the fish lift sluice: brown trout, rainbow trout, eel, koppe, pike, perch, barbel, roach, lake trout, sea arbor and arctic char. The last 4 fish species mentioned are most likely to come from the river upstream of the power plant (Lake Traunsee and immediate lake runout). A particular highlight was the ascent of a pike with a fish length of over 1 m. 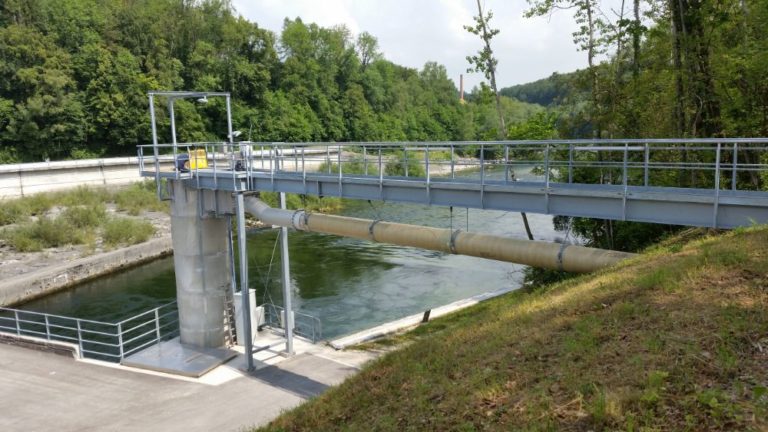 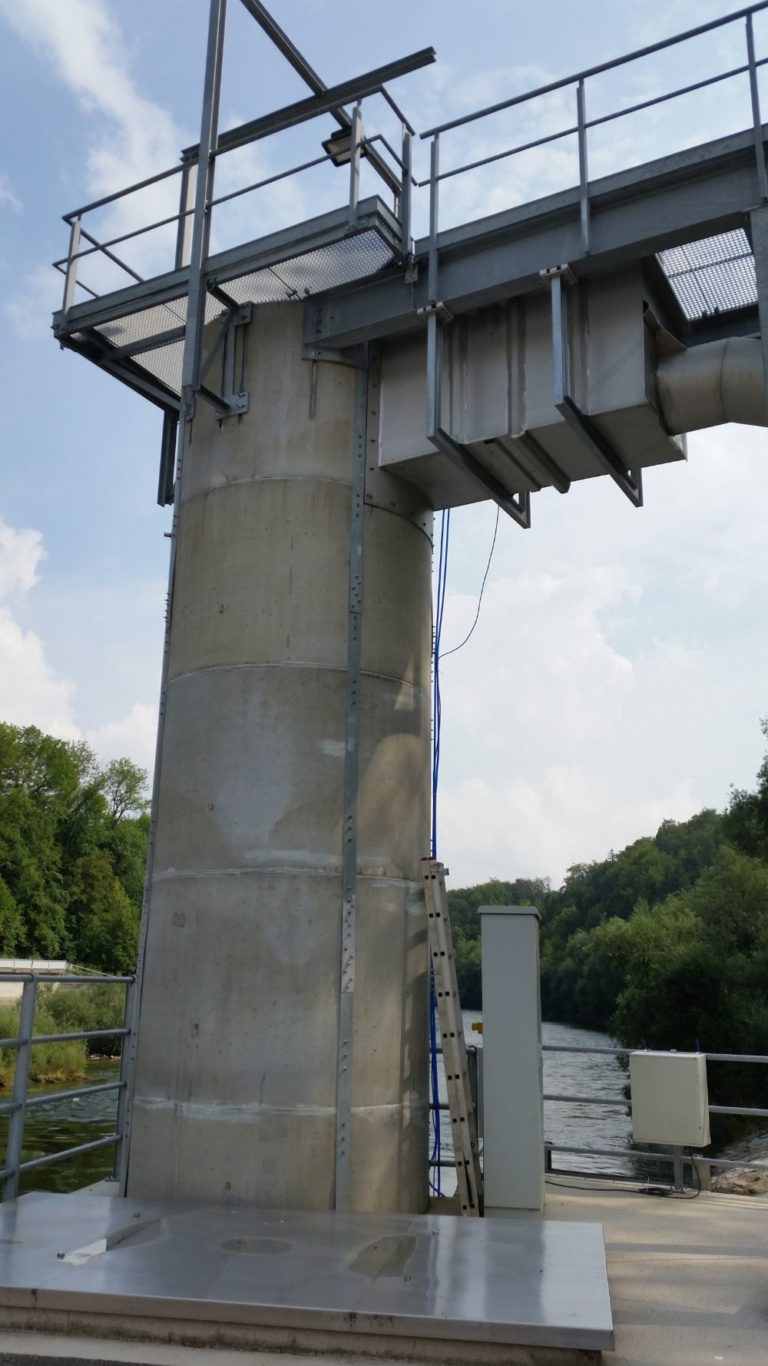 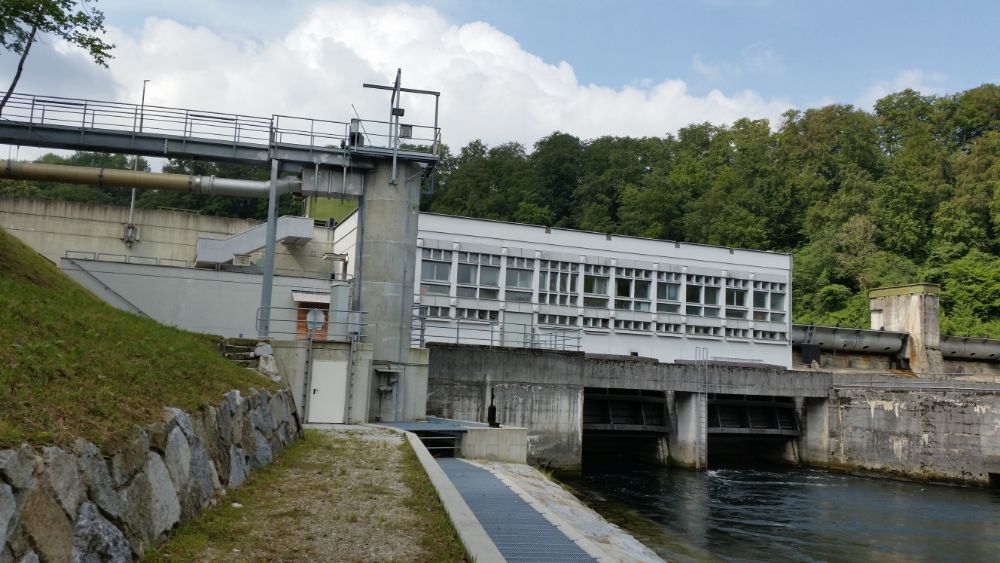 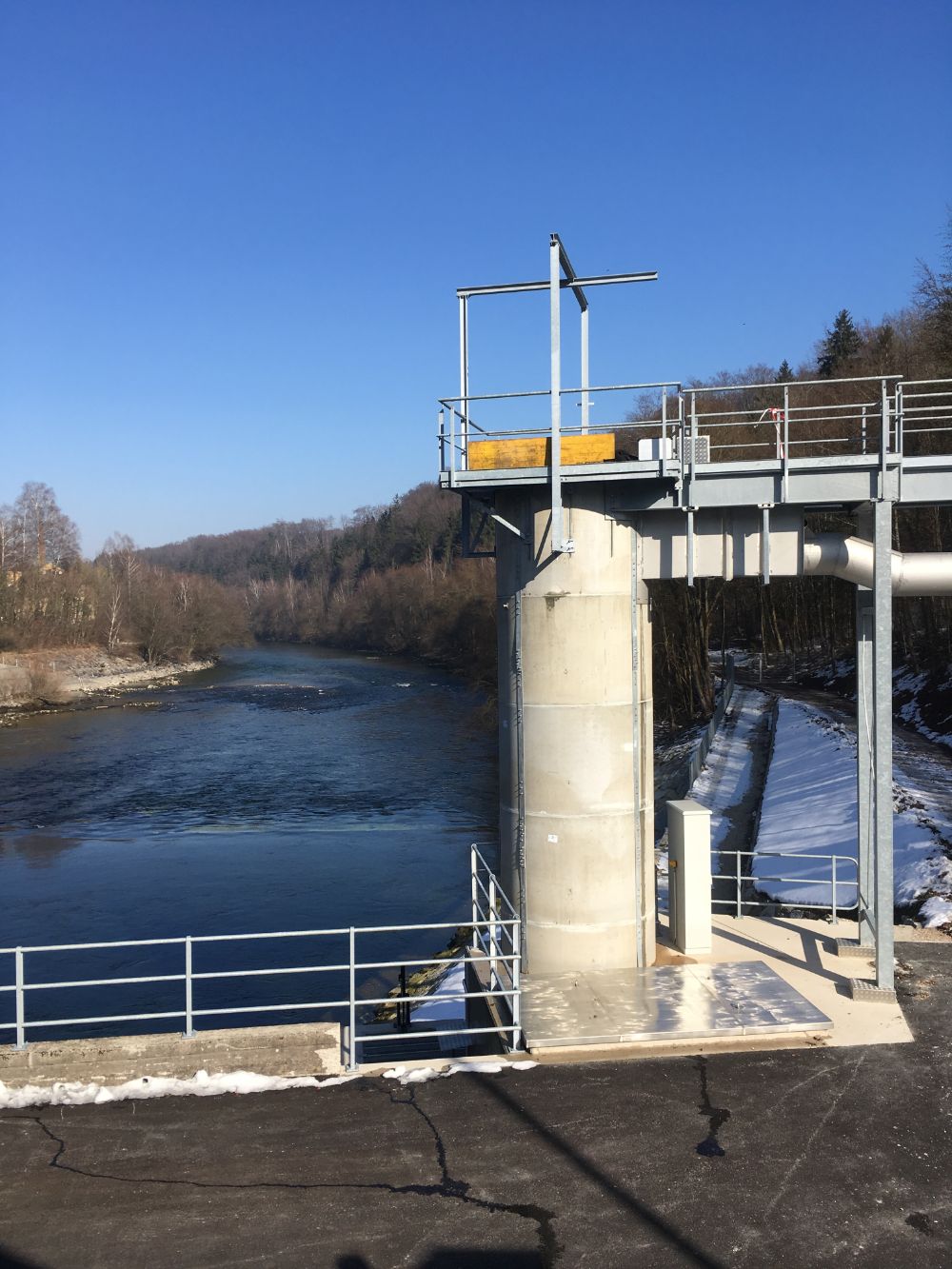 Water is life for humans and animals

Der Wasserwirt – we are there for you when things get tight! Innovative. Solution-oriented. Flexible. Environmentally friendly. We will find a solution that suits you. The conditions of nature are combined with what is technically possible. The team from Der Wasserwirt accepts every challenge and finds a solution. Innovation and a solution-oriented approach are very important to us.

This site uses cookies. By continuing to visit the site, you consent to the use of cookies.