Development of a fish lift sluice

We have been developing the fish lift system according to the “Der Wasserwirt” system since 2012.

It is a novel system of fish pass which is currently being researched. This has already been implemented on six pilot locations, another two pilot locations are currently under construction. Five more are planned (Austria, Germany, Switzerland).

The aim of this system is a solution for power plant locations with limited space and very small locations (MQ <1,000 l/s), where the costs for the installation of a conventional fish ladder are very high.

Compared to conventional systems, transport takes place via a transport system that is open on the side and adapts to the water level in a shaft structure.

Proof of functionality (according to Woschitz et al.) could be provided for all systems. The sixth facility is still in the middle of monitoring.

We are keen to develop an elaborate process technology. In recent years, valuable technical experience has been gained with the help of the pilot plants. So far, all constructions have withstood a conformity test and have proven their technical functionality. 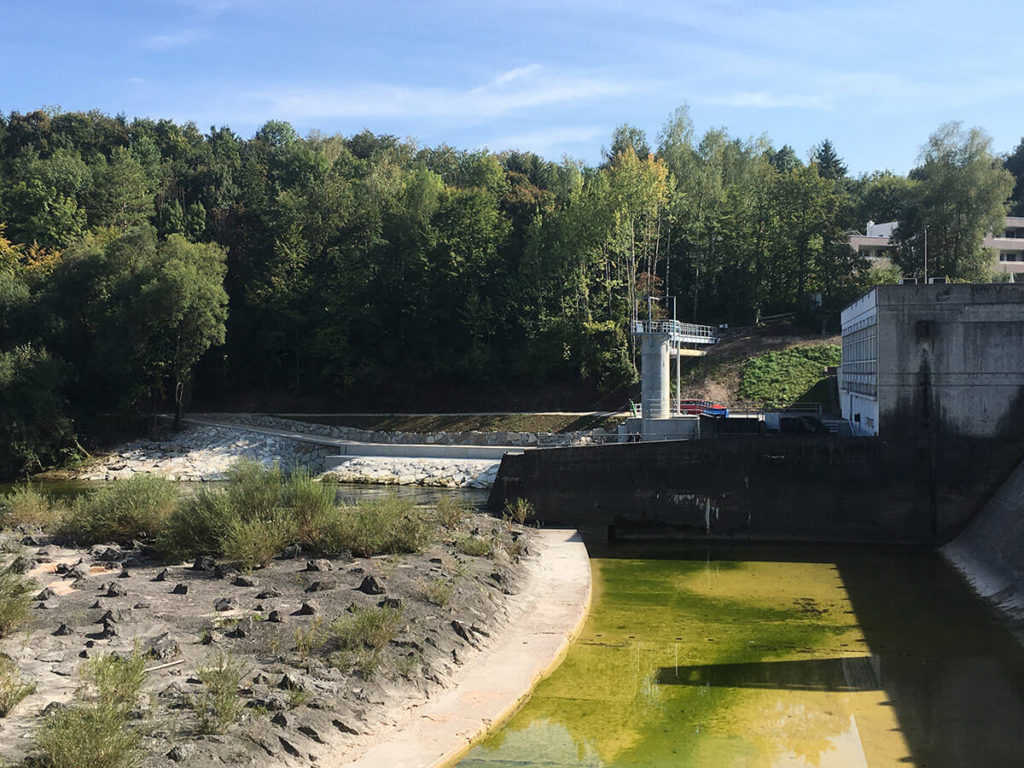 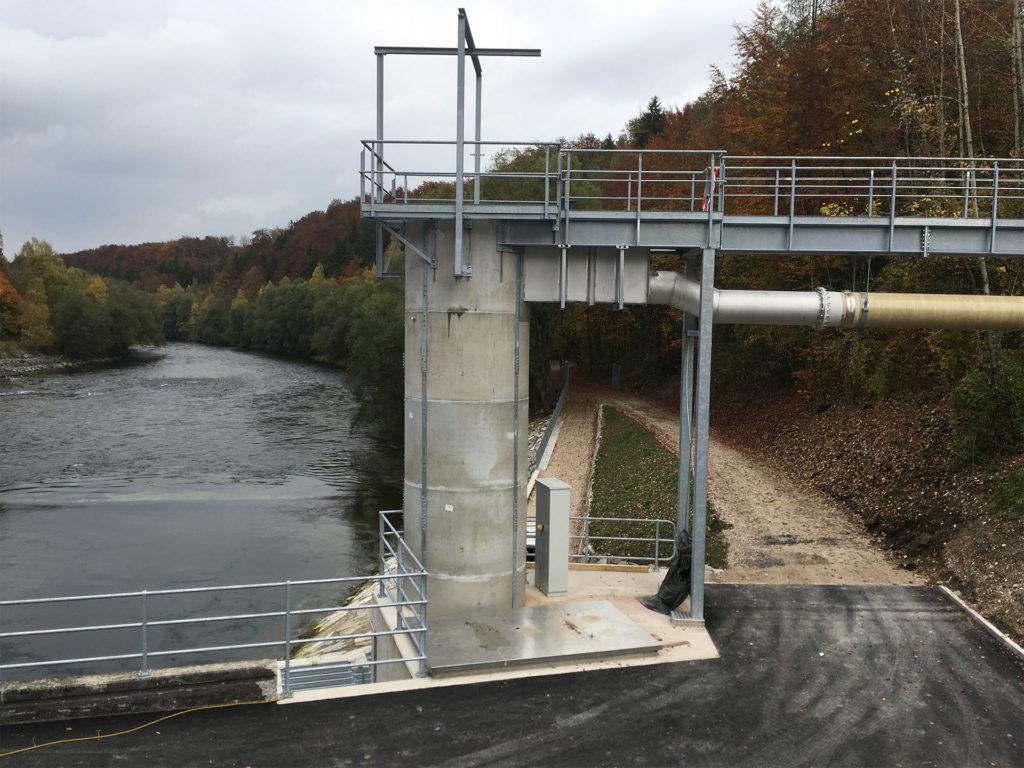 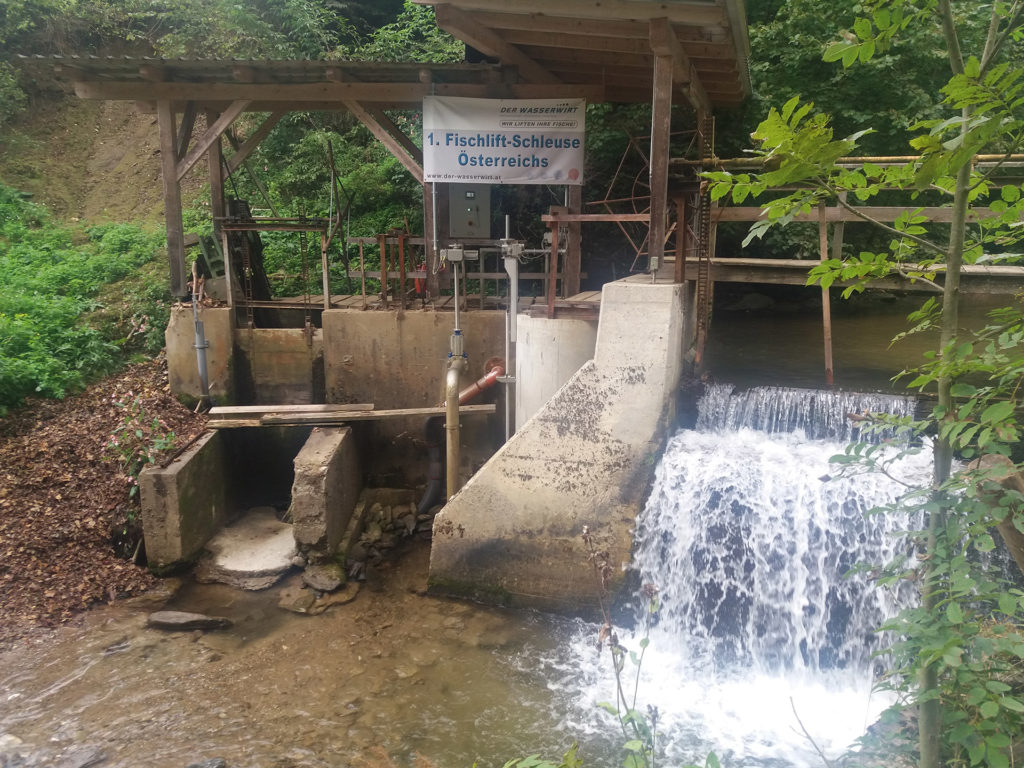 Water is life for humans and animals

Der Wasserwirt – we are there for you when things get tight! Innovative. Solution-oriented. Flexible. Environmentally friendly. We will find a solution that suits you. The conditions of nature are combined with what is technically possible. The team from Der Wasserwirt accepts every challenge and finds a solution. Innovation and a solution-oriented approach are very important to us.